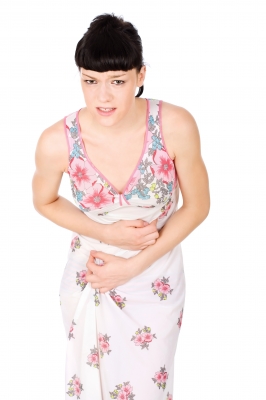 Irritable bowel syndrome (IBS) is a functional disorder of the gastrointestinal tract (GIT). A functional disorder does not have a known structural, infectious, or metabolic cause. Abdominal pain or discomfort and changes in bowel movements are the characteristic symptoms of IBS. Although the exact cause is unknown, IBS is associated with intestinal inflammation, abnormal serotonin levels, and intestinal bacteria overgrowth. IBS includes three main types of bowel movement changes:

IBS is the most common functional GIT disorder. It affects 9-23% of the worldwide population and 10-15% of the US population. IBS is more common in women and symptoms typically appear before the mid-30s. Here is a summary of 6 common symptoms associated with IBS.

Next: 6 Symptoms Of IBS